Freeing The Nose has been a dream since I was a child, but the first time I seriously thought about it was 3 years ago, when my Swiss friend Nicolas Preitner and I did the route in a day. The goal was not to free climb at all: we pulled on everything we could on our way up. After exactly 10 hours of climbing, we reached the top of El Capitan.  It was my first time on it and while I was aid climbing the crux pitches, I knew I’d give it a proper free attempt one day.

A year later, in 2017, I went back to the route with my father on a regular 3-day ascent. My goal was to free-climb as many pitches as possible. Unfortunately, I couldn’t try the roof as it was wet and only tried the corner once as we had to keep going toward the summit to catch our flight back home.

Freeing The Nose was the main goal of this year’s 3-week trip. I wanted to do it ground-up, without rappelling from the top and therefore, without trying the crux pitches beforehand. That’s why Loic Debry and I planned to stay at least 6 days on the wall. We needed time to figure out the beta and work on the hardest moves of the climb.
On Day 1, we would climb up and haul the 13 first pitches. This first day was not an easy one, I felt the usual pressure of big wall free climbing: each time you fall, it costs you some energy you might need for the upper hard pitches. Even during the easier pitches, I climbed carefully. The crux pitch of this first day is a 5.12 (7a+) technical traverse on really small feet. These 10 meters would in my opinion at least deserve a 7b/c grade. After 4 tries in full sun, I eventually found my way through this terrible sequence of slab climbing.

THE GREAT ROOF  (5.13-8a+/b)⠀⠀⠀⠀⠀⠀⠀⠀⠀⠀⠀⠀⠀⠀
This pitch might be one of the best-looking pitches I have ever climbed. It begins with a 5.11 layback and gets harder as soon as you enter the roof: you need to pull really hard on small pin scars while standing on tiny footholds.⠀⠀⠀⠀⠀⠀⠀⠀⠀
As I had never tried the roof free before, I didn’t know what to expect. I could give it my first try by the end of the second day on the wall (after we had waited for hours behind other parties…). I fought my way up but slipped just after the crux completely pumped. The next early morning (Day 3 on the wall), I was ready for another battle on the pitch but fell even further than the previous day after messing up the foot sequence. I had one final chance before the sun hit the rock, so despite the pump, I hurried up on another try and thankfully clipped the anchor. It was such a relief as the time was running out fast and I knew I would need some for the Changing Corners. 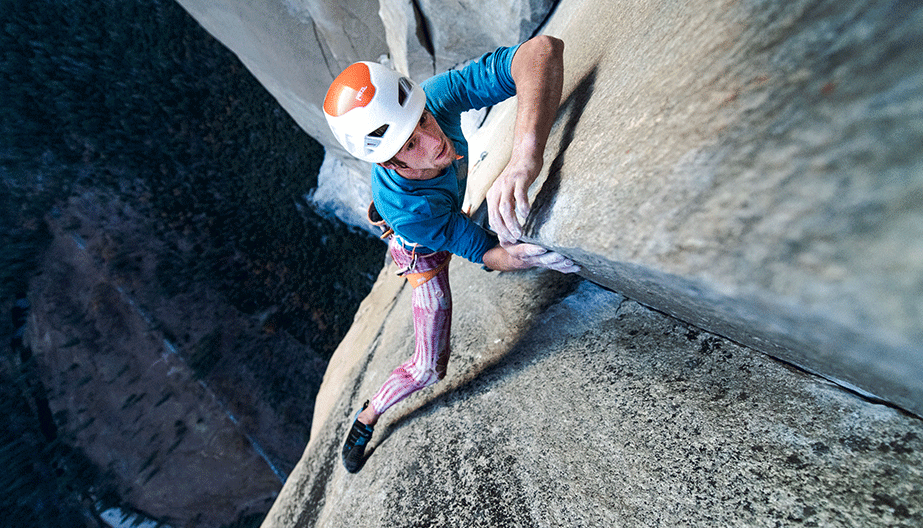 CHANGING CORNERS (5.14-8b+)
I knew this pitch would be a challenge but didn’t expect it to be like this. After the third day, I needed a rest. So we spent all of the fourth day laying down on the two square meter ledge of camp 6, talking, singing, sleeping. On day 5, the battle began. Each day we had 3 hours of climbing in the morning and 1 hour in the evening. Outside of those moments, the sun was baking the wall so hard that the footholds were transformed into wet glass.
After the first day on it (Day 5 on the wall), linking the moves felt impossible. I could stand into the corner but as soon as I tried to move, I slipped. As we still had one day left on the wall, I decided I would continue trying despite the lack of hope for the send.
Thankfully, Day 6 felt much better! At the end of the day, I was still very far from sending, but it seemed somehow possible. We were able to stay an extra day as Alex Eggermont, Florian Gourgue and Alexis Guerin accepted to share their food and water with us. You rock guys!
On Day 7, I kept improving on the climb and found micro-details that helped me not to slip from this piece of blank rock. Pushing a bit less on my right foot, pulling a bit more on my left shoulder, squeezing a bit more my thigh against the corner,… I had all the keys for the send but no time and supplies left… At this moment Babsi Zangerl (pro-climber who is basically for me the best female outdoor climber at the moment), who had abseiled down the day before from the top to try the corners, proposed to share the little food she had and belay me on a extra day (as Loic went back in the valley sacrificing himself so we had enough food). Thanks, Babsi, your help was so appreciated! I am sure, you’ll crush it!
On Day 8 (and the 4th trying the pitch), magic happened and I found on my second try of the day the crazy balance between hands and feet that allowed me to stay in. Unbelievable! 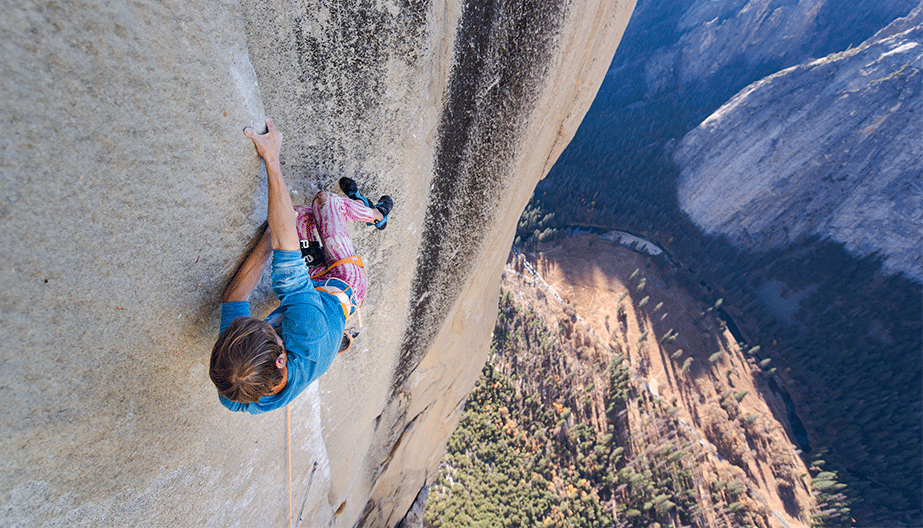 Dream came true when I free climbed THE NOSE in an 8-days ground-up push, partnered up with Loic Debry! I led all the pitches above 5.12a and we swapped leads on the easy pitches. The roof and the corners were climbed on preplaced gear.
Until the end, I wouldn’t have bet on my success, but I kept fighting: I even had to add two extra days as we had planned only 6 days on the wall. I got the Changing Corners beast on the last try that our food supplies allowed us.
This ascent was real teamwork, thanks guys for the cheerings, belays, pictures, food and support… Without you, I could never have finished this one: Loic Debry, Alex Eggermont, Barbara Zangerl, Florian Gourgue, Alexis Guérin, Lucas Nyssens, Alana Flor, Gilles Denis, Nathan Goffart and so many others!
I have dreamt about this line since I was a child when my father told me about freeing it the year I was born. I feel so happy, relieved and thankful!