So let's get to the facts:
The Veloce is a soft, sensitive shoe like the Drago or Furia. In contrast to these two high-end models, the Veloce offers more comfort for a lower price. Due to its split sole, it is far more flexible than comparable models for beginners. When I put it on for the first time, I noticed how comfortable the Veloce is. Usually climbing in new shoes is always hell for the feet, but here my toes were much less compressed due to the rounder tip of the shoe. Especially the four smaller toes have so much more space. A slight down-turn and asymmetry increase precision without reducing comfort.

Furthermore, the softest rubber Scarpa has ever produced was used for the sole of the Veloce. As a result, you can almost effortlessly stand on volume and large handles, everything where friction is important. The same rubber was used for the toepad as for the Drago, but it is a bit smaller for the Veloce. The performance of toehooks is lower as a result, but still more than sufficient for indoor climbing. The Veloce is closed with just one Velcro fastener. With the Wave Closure System (closure looks like a Z), the shoe can also be made tighter at the forefoot. The heel is like the Furia Air or Booster, only a little softer to regain more comfort. 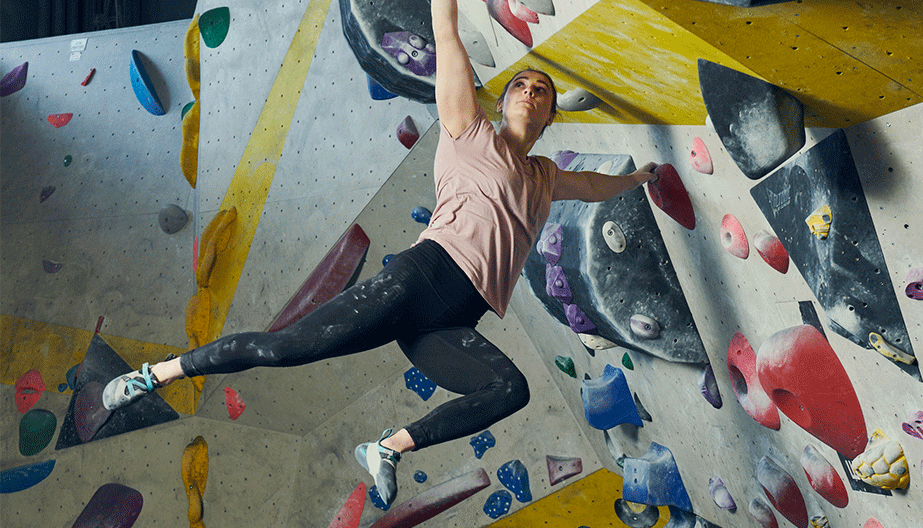 Here are my experiences: I put the shoe on and didn't have to open it during the entire training session, it felt more like a slipper. In contrast, I usually open my shoes after about 10 minutes or almost every break. Lately I've mainly been wearing the Drago, compared to that the Veloce is less precise, especially on smaller steps, and when it comes to toehooks it can't keep up with the Drago. As soon as the kicks are bigger, or in terms of volume, the Veloce holds at least as well.

The reason why I will definitely continue to carry the Veloce is simply because it is so much more comfortable. The training is sometimes painful enough, bleeding fingers, bruised knees ... you don't have to add aching toes! In summary, I would say that the Veloce is above all an indoor shoe for everyone, from beginners to professionals. The high level of comfort is ideal for long and, of course, short indoor sessions. The soft rubber makes it easier to stand on friction and helps to develop a feeling for different kicks.