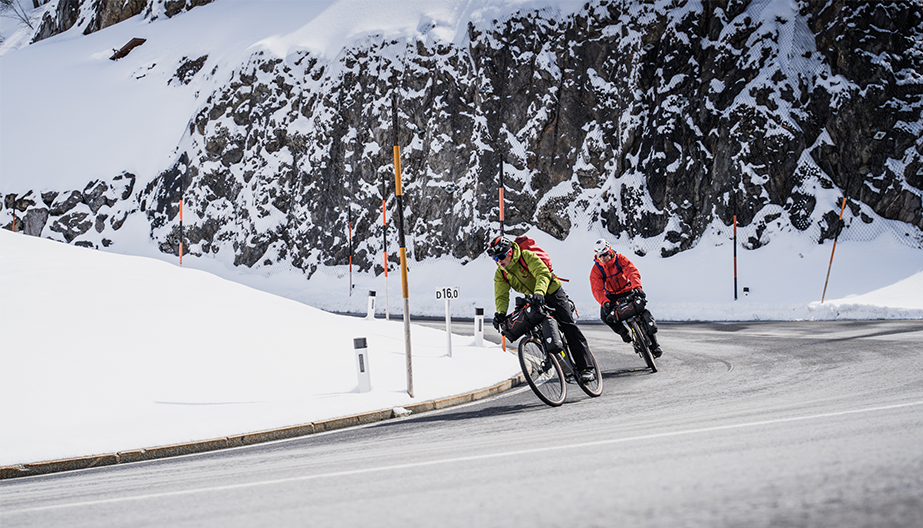 Martin and Philipp have been sharing their love for the mountains and adventures since 2006. The aim of their projects is to combine extreme endurance with mountaineering skills. This year they will face a different challenge.

The focus is neither on a record nor a project that they always wanted to implement, but it is on an adventure that let them return to their roots. Martin Schidlowski and his friend Philipp Reiter grew up in the Berchtesgaden Alps in southern Germany and want to trace the historic route on Eiger North Face of their local heroes Toni Kurz and Anderl Hinterstoißer. including their less documented trip on two wheels. 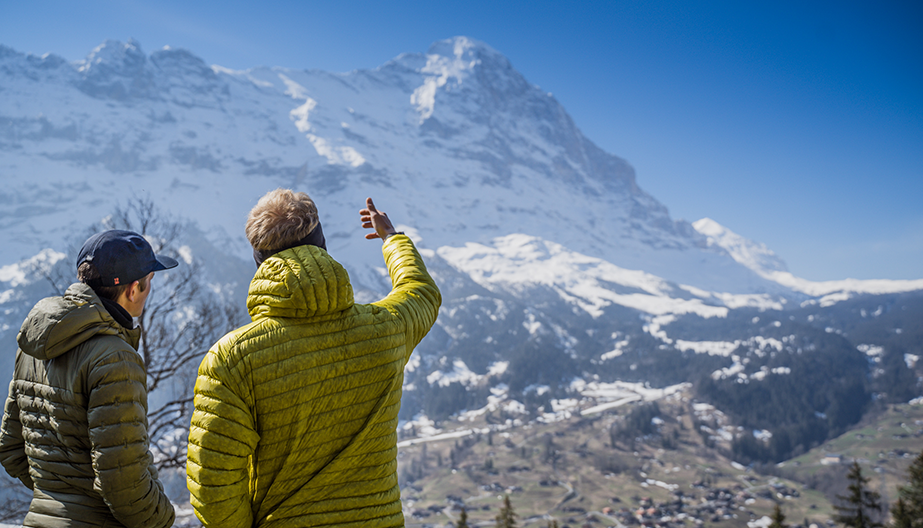 The first part of this adventure will be a bike packing tour along the Alps. The journey from Berchtesgaden to Grindelwald follows the original route as closely as possible. They will obey the rules and carry all mountaineering and camping equipment themselves.

The Eiger north face is probably the most notorious north face in the world. Generations of mountaineers have dreamed of writing their own story in the books of the Eiger history. The best known is perhaps the one of Toni Kurz and Anderl Hinterstoißer. Philipp and Martin will deal with the history of the two extraordinary alpinists and reflect on heroic alpinism and what it means from today's perspective. 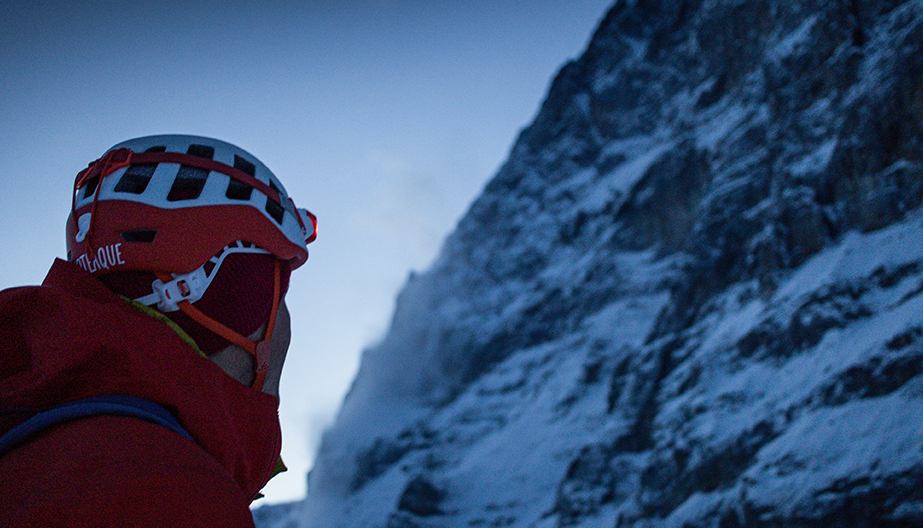 Transporting all the equipment by bike, catching the right moment in good conditions, camping, battling with unpredictable weather and finally facing the extremely dangerous conditions in the 2,000 meter high wall – Even today, this will still be a major challenge for them. 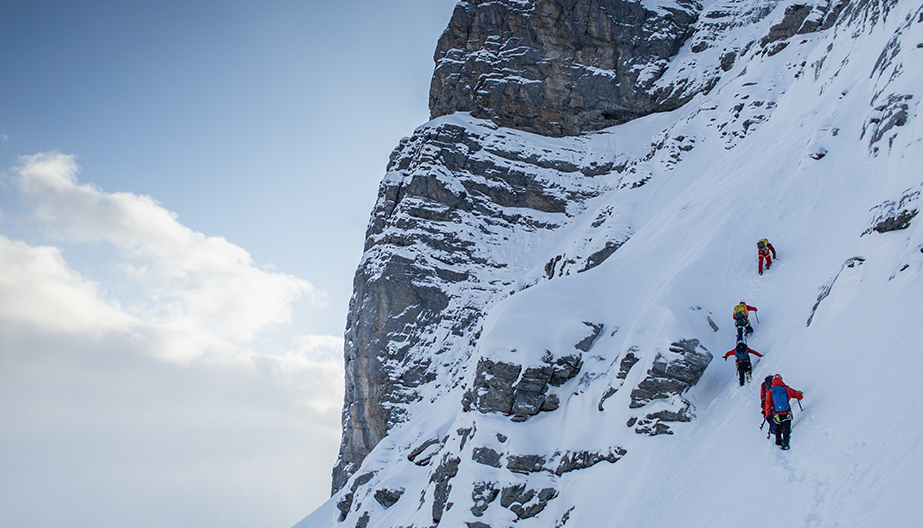 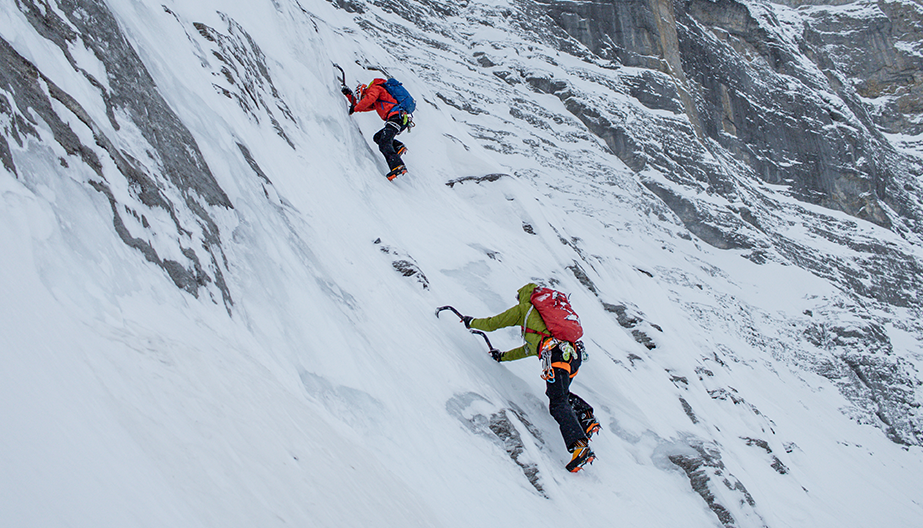 After 3 days of bike packing and 570km, 4,500m + 25h in the saddles, the two arrived in Grindelwald and started their climb on the legendary wall. On the way to the famous Hinterstoisser Traverse, the team unfortunately had to realize that the conditions on the north face were too wintry - the spin drifts (mini-avalanches) were simply too strong to continue the climb. But as soon as the conditions are better, they going to attack again. 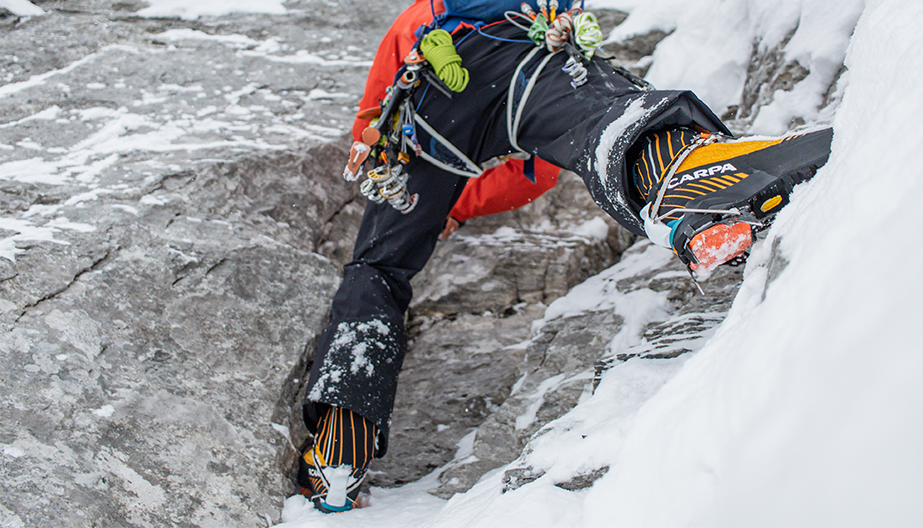