TRAILRUNNING - A WAY OF LIFE

Trail running: what exactly does it mean?
Marco:
The Trail Running is a discipline of the Athletics Federation since 2015, but it was born in USA over 40 years ago. From the very beginning until the first decade of the millennium the concept was pretty easy, enjoying experiences by running in Nature without any ambition of any performance. During the last years the level of competition of the athletes has growth a lot, and several races around the world have born!

Many People call themselves “runners”. But what exactly is the main difference bewtween trail running and running?
Marco: Since Trail Running has become famous in the running community, there is a strong sense of belongings among the trail runner amateurs. They often considering boring running on the flat or the asphalt surfaces. But there are also trail runners that occasionally run flat marathons. The most important feature that identify a real Trail Runner is the campaign “I don’t litter while I run” which indicates how Nature matters for them!

How did you end up in the trail running scene?
Marco: My beginning back in the ‘90s was in the mountain running, which was more famous on the Alps many years ago. Short distances were the most popular (about 10/15Km), in majority there were just uphill races! Then I started to practice Trail Running after 2010 but in my first race I had a bad experience: I got lost after few km, maybe I was too fast! 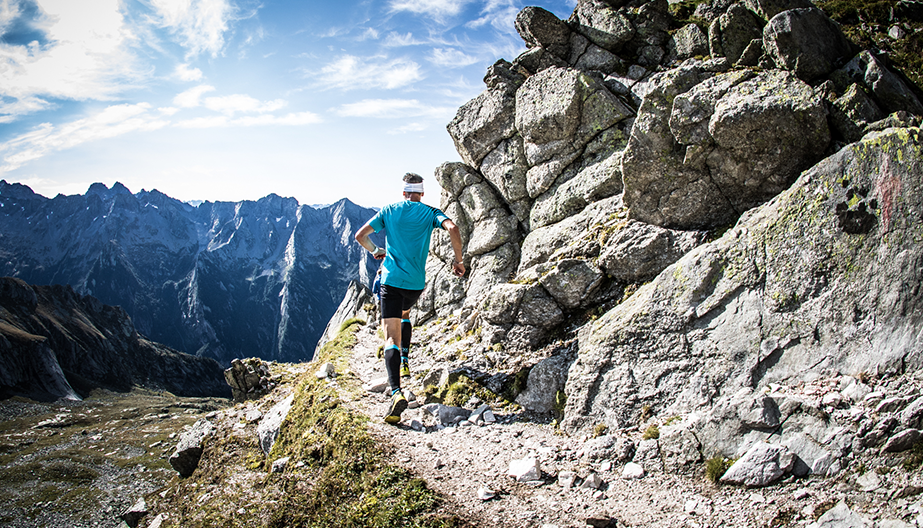 Are there different types of trail running?
Marco: Basically we could say everything is outdoor running is Trail Running. Then there is another similar activity which is Skyrunning. This discipline is more technical because the courses are more difficult compared to the normal range, and often ropes or chains are present to better allow to go on the trails in security. The difference is when you are running in the Nature, the effort seems much easier because the environment that surrounding you easily permits to forget the noises and the frenetic life we live in the cities and at work! The surfaces and the ambience change so quickly and so the motivations to run the trails are higher than in the asphalt road.

Describe your ideal race (let us know if it’s real or fictional, and describe details including the location, climate, terrain and duration)?
Marco: Challenges are very exciting when you put in competition two strong trail runners on a course, or a runner and another athlete of a different discipline. In my opinion it shouldn’t have to be fictional, it must be real! it’s necessary to involve the public and creating some expectations around it. An ideal challenge I would like to see, it would be between a trail runner on a steep downhill and a downhill biker following his trace which occasionally need to cross with the course of the trail runner! The technicity and the speed of both sport need come out! And the fans actively participate at the challenge by watching and betting for his favourite!

When did you start running at night? And which advice would you give a freshmen in trailrunning?
Marco: I did my first race by night only a few years ago, I was scared of it! And now, after that experience, I can say I like so much running night time, and running in the mountains with my introspective to feel I am free and I do something special. The best advice I can give is adapting your body to run in the night, time by time, starting from 30-40’ in the dark, but with a minimum of 300 lumens of head lamp!

As a trail runner, you definitely have to train a lot. How often do you train during the week? Do You Do any other Sports To maintain Fitness levels?
Marco: In the past I have been used to do between 10 to 13 trainings a week. Nowadays, if my work schedule is not overrated of appointments and various commitments, I try to run everyday at least for 12/15Km easy run! Once a week I do a session for increasing the speed in the flat, and during the weekend a long run in the mountain for about 30/50Km. I am not use to do other sports beside running, just in winter time I like to do some trainings with ski mountaineering! 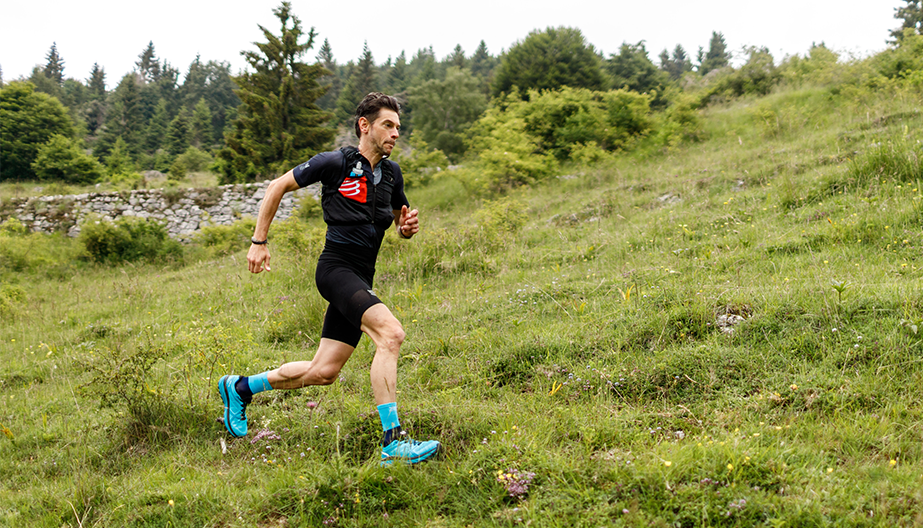 Are there any special techniques to consider when trail running?
Marco: There are surely some advices to run/walk the uphill sections, like to adapt the run to the inclination doing shorter steps when the percentage of inclination increases. Or helping the walk in the uphill just using the hand to push on the knee and at the same time keeping the body in a forward position. In the downhills is very important to keep the body low, and don’t stay in back position to avoid back problems!

What equipment is necessary? What shouldn't be missing for you?
Marco: It depends on the distances anyone wished to run! The most important things are the shoes. Their soles need to have a good traction for the uneven terrains, they have to support the feet on the difficult terrain and they have to oresent some shock absorbing to the impacts. Socks are really important too. They have to be comfortable, cover at least the ankle and don’t move in the feet. A lightweight jacket is always necessary also when there is sun! The weather could change quickly and is very important to keep the body warm! Then there are some extra gears we can consider accessories but mandatory when we plan to run on the trails for some hours and several meters in elevations! Such as the poles, a lightweight backpack or running belt, a whistle,  some water or drink, food, gels, hat, gloves, sun glasses etc…But the most important thing is a mobile to call in case of problems!

What does this sport mean to you?
Marco: It is my life since I was a kid, and now at the age of 44, is so difficult to drop. I had incredible experiences along the over 30 years of competitions I’ve done around the world. It gave me the chance to meet up with people I become friend for a life, it made me cry and sometimes to be proud of myself, so I will never say I will stop to practise sport. It’s a life style, is a real passion! 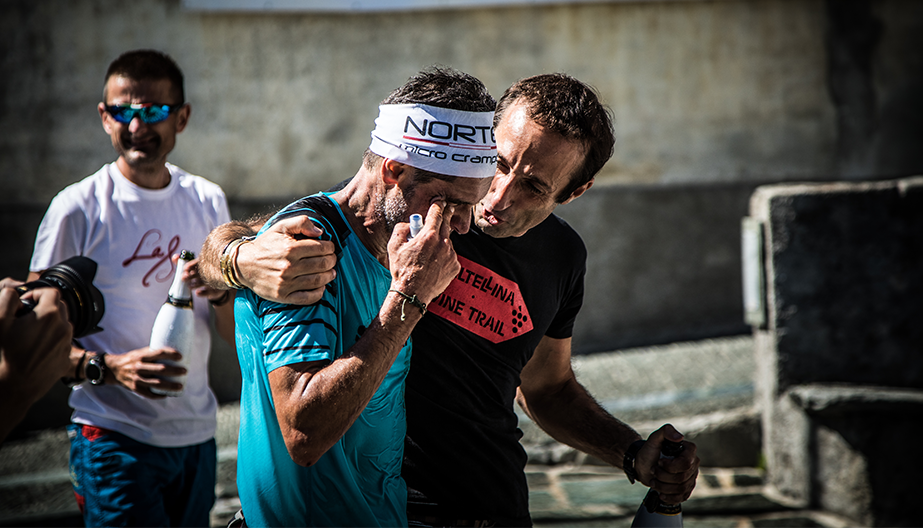 What has been the toughest experience for you so far?
Marco: I think the personal Record attempt from Courmayeur to the summit of Mt Blanc and return, back in 2015… I remember it has been really tough!

What do you love about trail running?
Marco: The feeling to be in contact so deeply with the Nature.