His motto "Use every day as if it were your last and try to delay the inevitable as much as possible. There is nothing more beautiful than being on a wall at sunrise, feeling the tension and energy, reaching the goal - just thinking that now I get to climb up there."
His personal highlights were certainly the first ascents in Kyrgyzstan (Tehglavyj north face, "Walk of Life"), the first ascent of Time out 10+, the ascent of Khan Tengri (7015m), or the repetition of the route "Beyond Good and Evil".

Born in 1984, is an Italian mountaineer and climber. He has been President of the Gruppo Ragni di Lecco, one of Italy's largest, strongest and famous groups of elite mountaineers.
His favourite terrains are the most remote mountains and vertical rock faces in the world, on high difficulties, where the challenge lies in both reaching them and succeeding in climbing them, possibly free-climbing and with minimal equipment. "The mountaineering I like is the one which is essential, concrete, light, which puts the mountaineer on an equal footing with the mountain."

"I started climbing over a decade ago now, and have been lucky enough to travel to loads of cool places along the way. I've met tonnes of awesome people, done countless incredible routes and maintained enough psych to help me to keep pushing my limits."
He spent most of the 2010/2011 winter season living out of his car, traveling Scotland and climbing as many classic hard lines as possible. He realised then that new routing in winter was where his passion lies, and he has been following that dream ever since. 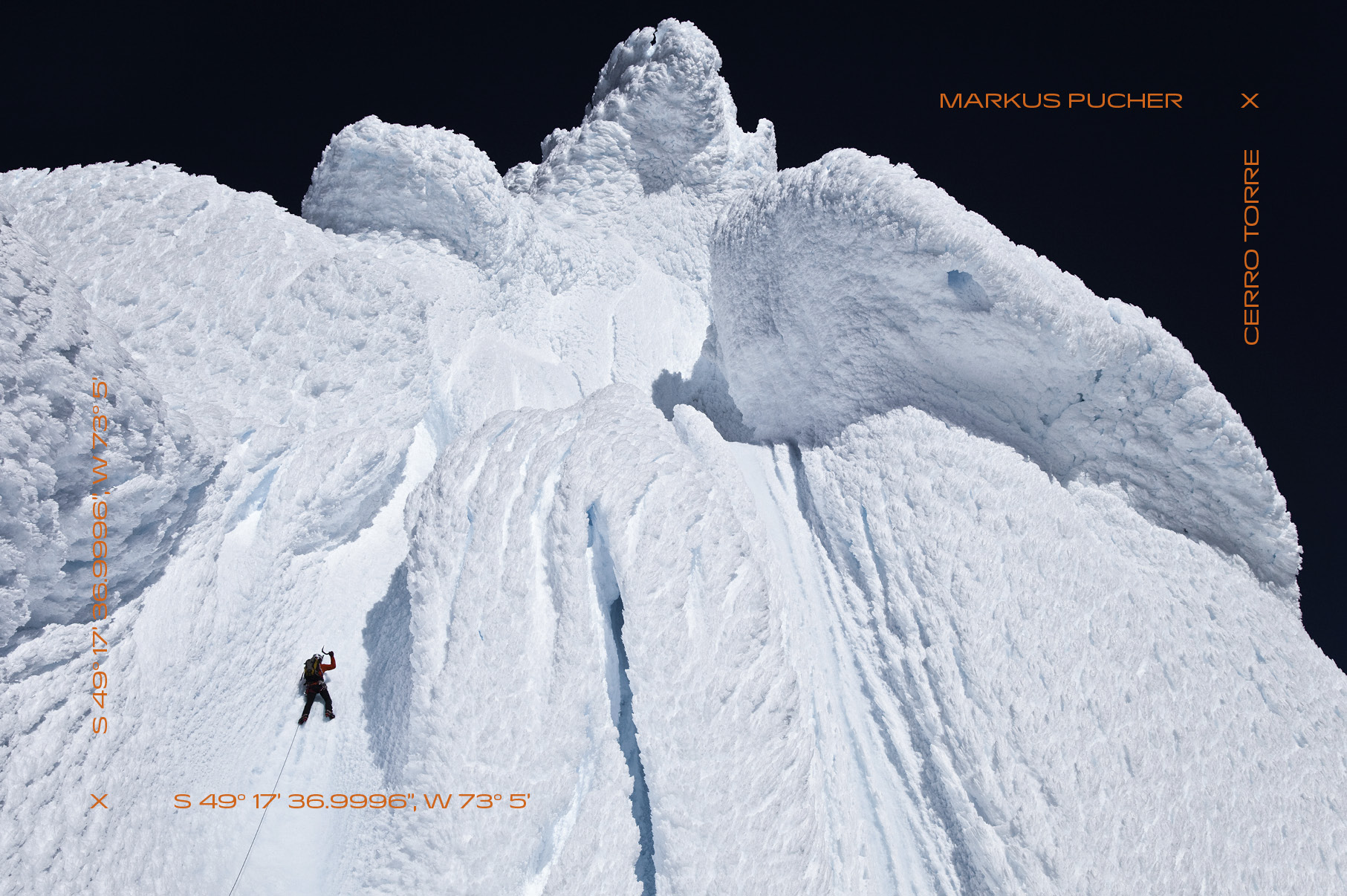 On January 13th, 2013 he ensured the entrance of his name into the history books of mountaineering when he climbed the infamous Ferrari route on Patagonia’s Cerro Torre free solo (alone and without belays). Later, he stated he felt “perfectly comfortable, as if I belonged up there” while making his way up the icy West face of the Torre with frozen fingers and all alone in a mere three hours and 15 minutes.

From 13 to 18 January 2022 the French mountain guide Charles Dubouloz climbed the north face of the Grandes Jorasses on his own and in winter via Rolling Stones, one of the most famous mixed climbs in the entire Mont Blanc massif. "Personally I reckon it’s one of the most difficult routes in the Mont Blanc range. Very long, in the shade, with poor quality rock… a perfect recipe for a great adventure."

A biotechnologist and climbing instructor by profession, Silvan is an all-round enthusiastic mountaineer with a preference for clean and mixed climbing. His expeditions include several trips to Greenland, Pakistan and Patagonia. He is involved with the Swiss Alpine Club SAC in competitive mountaineering and youth development. He's considered one of the most skilled Swiss clean climbers and counts in his list of achievements countless walls climbed without leaving traces. 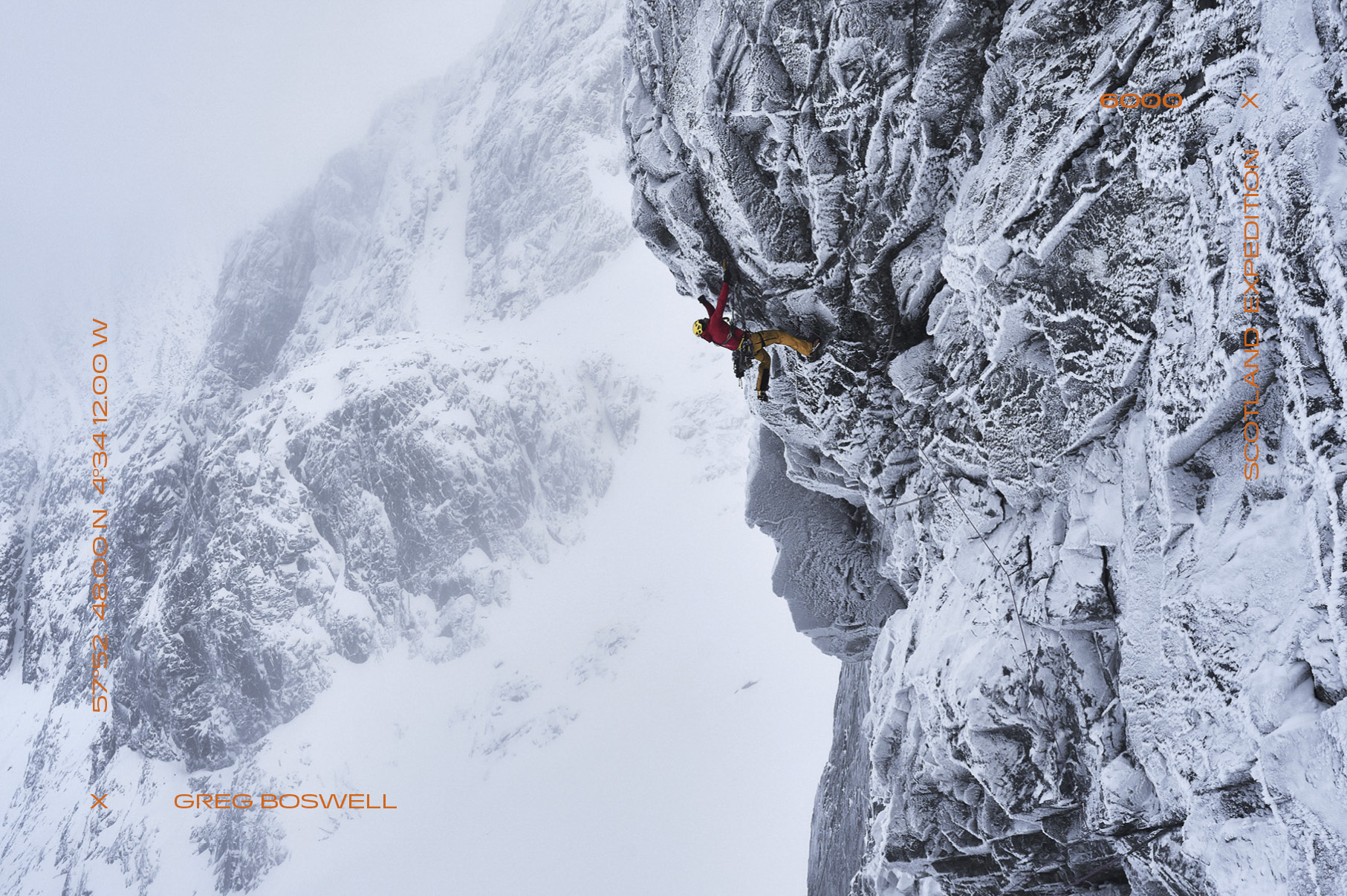